The images below show the gradual improvement of brain functioning after Neurofeedback brain training. The images are infrared pictures of the prefrontal cortex of a brain with a mood disorder. As uniform color increases in the images, the individual’s mood improves. Neurofeedback is a powerful treatment modality on its own or as a complement to psychotherapy. 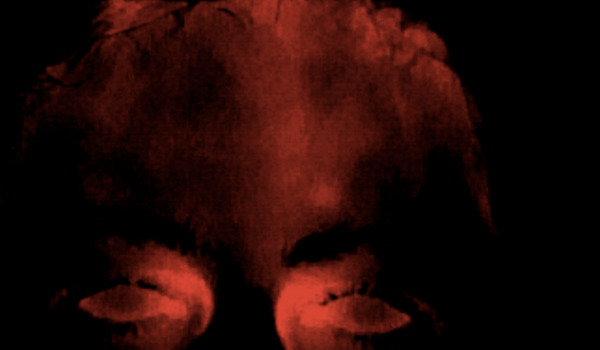 This image was taken after the first session of Neurofeedback training. It shows some color returning to the forehead but high variability in color across the forehead which indicates more training is needed. 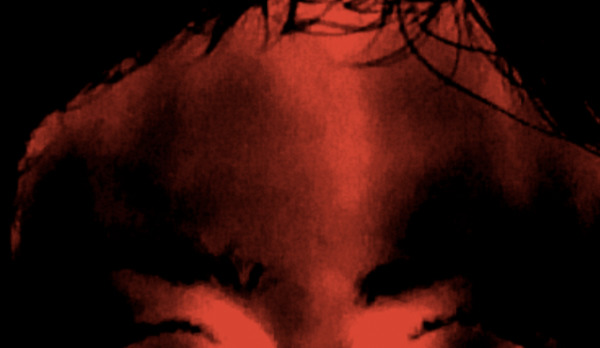 After the second session we see a further increase in color that indicates more prefrontal activity and improved mood. The frequency of sessions is once or twice per week. 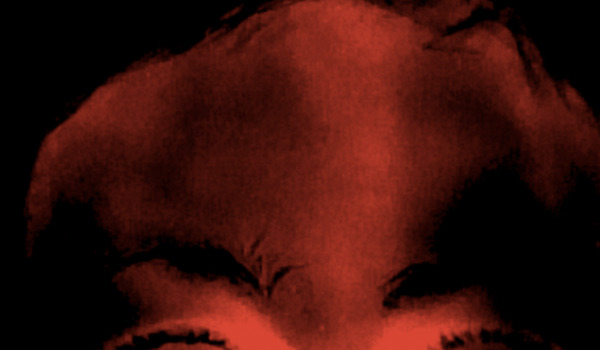 The post-training image after the third sessions shows a decrease in color variability as the rest of the forehead increases in brightness. 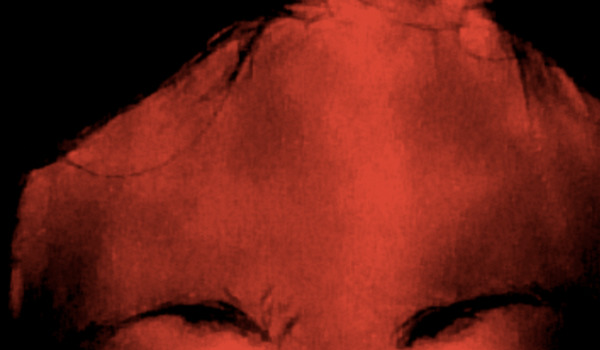 A significant increase in color and a decrease in variability is seen after the fourth session. Improved mood is now lasting longer and will continue to get better as Neurofeedback training continues in subsequent sessions.

There are many paths to change and growth. In addition to psychotherapy, spirituality, and psychiatry a powerful modality of change is neurofeedback.  Neurofeedback trains your brain by reading its thermal or electrical data and feeding it back to you via an external device such as a computer screen.  Neurofeedback can treat many conditions including:

Stephen Hawking attempted to create a theory of everything that would explain the universe in one simple mathematical formula.  HEG Neurofeedback offers what might be considered a psychological theory of everything.  This is accomplished by “reducing the rate and magnitude of response to benign stimuli” (Carmen, 2017).  Underlying many mental health problems is chronic stress.  Chronic stress can be defined as a prolonged excessive response to benign stimuli.

When the PFC (prefrontal cortex) is upregulated all kinds of good things happen. One example is resolving stuttering…

Frank was a life-long stutterer who carried all the residual shame that goes along with this condition. Within a few weeks of Neurofeedback treatment, Frank’s stuttering began to dissipate! Frank shared his delight in tears stating that his only regret is lamenting that he hadn’t tried Neurofeedback decades ago.

pIR HEG Neurofeedback for more than migraines: A qualitative and quantitative analysis

Train the Brain: Integrating Biofeedback and Neurofeedback into Treatment

How often should I do HEG Neurofeedback?

The conservative estimate is once per week but it does depend on an individual’s prefrontal cortex fatigue. If the mental effort during a session exceeds the energy available then rest is needed for the brain to recover. Some people can manage to do more than one session per week and your provider will help you determine what is the ideal recovery period for you. If you have any brain challenges or limitations once per week is also recommended. Twice per week may work for people who experience less fatigue during session. An infrared image can help determine the amount of fatigue that occurred during a session. A dark spot on the forehead indicates this. The most important factor is to make sure that recovery has occurred in between sessions.

Neurofeedback Safety and FDA Registration
The primary reason for FDA registration is to regulate advertising and to make sure a product’s claims are accurate and it won’t harm anyone. Similar to other wellness tools that don’t break the skin barrier, there is not a requirement for FDA registration and the Neurofeedback system we use (pIR HEG) is not FDA registered. The common disclaimer for wellness tools also applies to pir HEG – this product is not intended to diagnose, treat, cure, or prevent diseases. It is used, along with other therapeutic approaches, to optimize brain functioning and reduce stress. pIR HEG is intrinsically safe in that there is no actual electrode interface with the skin. It also does not “do” anything to the person. It teaches a different/better way to regulate emotions and concentration.